9.30am Said Eucharist at St.Mary’s

11.00am Said Eucharist at Greyfriars

Wednesday 9.30am
Holy Communion at St.Mary’s

Thursday 10.00am
Holy Communion at Greyfriars 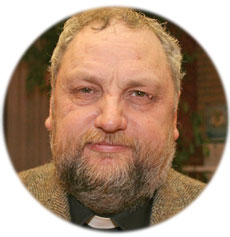 Update from the Advisory Group of the Scottish Episcopal Church

Here follows a brief update on behalf of the Advisory Group of the Scottish Episcopal Church:

None of the changes announced by the First Minister directly affect Places of Worship but there are, nevertheless, a few of points of note:

The Advisory Group will update its Phase 3 guidance in the light of the First Minister’s announcement. It will reissue the guidance during the course of next week once there has been an opportunity to assess any fuller guidance issued by the Government in the coming days to reflect what the First Minister has said.

Meanwhile, an updated guidance video produced to support Scottish Episcopal Churches who are working their way through the SEC Advisory Group guidance on Phase 3 will be released by Monday (14 September).

The video shows some of the procedures, demonstrated by the Rev Elaine Garman at St John's, Forfar, and the Rt Rev Andrew Swift, Bishop of Brechin, that the congregation and worship leaders are required to use during worship. It is important to note that the video has been designed as a supporting resource for the official Phase 3 Guidance, rather than as a definitive guide. Vestries considering re-opening their buildings should ensure to read the full Phase 3 Guidance document. 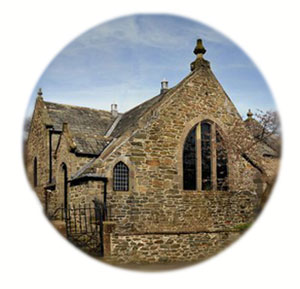 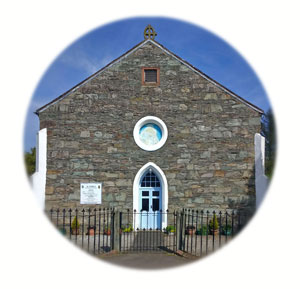 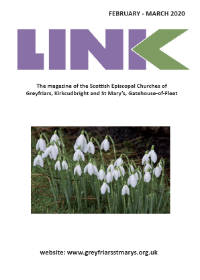 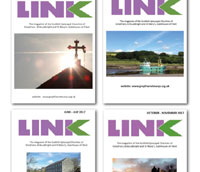